I understand Ava gets a lot of hate over a certain, uhhh... "controversial" scene, but I just think she's a cutie. I've done my best to make sure she's as high quality as I can put out. I've added creases and such to her clothing where I felt it was appropriate, built a hybrid Rigify/Blenrig armature that I think captures the parts of both I actually like.

I wrote a funky toon shader for her, but as I'm not really super-experienced in writing shaders, it's probably not the best implementation. I've found it looks well half-and-half with a "real" shader, so that's where I've left it by default, but you can customize it in the N panel.

If you enjoy my works, please support me on Patreon and feel free to follow me on Twitter.

Support zixaphir on their Patreon. 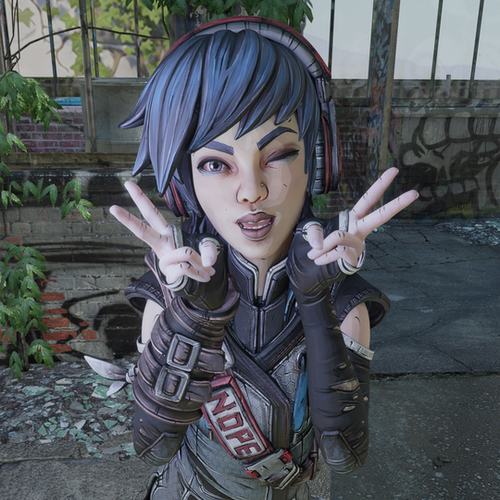