the head of the model was made by skuddbutt, don't know where i got it from as i held onto it for a long time now so i decided to make a KM style body using Gwen's head.

this is my first attempt at doing something like this and it may not be completely perfect, I will update the model if there happen to be any problems with it. 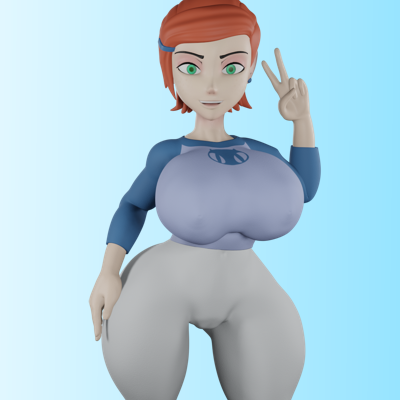