Aerthas recently finished and released his Blender Granblue Shader, so I decided to finally finish and release one of the Granblue girls I've been working on! The Granblue models are going to be a bit funky and different than my Guilty Gear releases, due to the game models just having been built differently than Guilty Gear- however I do plan on releasing most of the female cast, and even some of the males.

CONTACT ME- Made something cool? Show me! Having issues with the model? Ask me about it!

CREDITS- These guys have been a huge help in making this release possible!

xxSJxx, the creator of the Metera Nude Mod for Strive, he gave me permission to use his textures and meshes in creating this Blender friendly port for animators. You can find his patreon and mods over here- https://www.patreon.com/xxsjxx/ 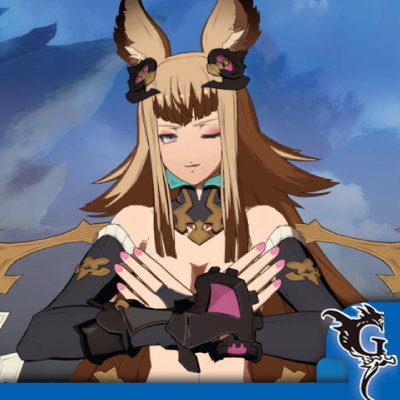