I ported this model from sfm and gave it some less "wax like" textures.

The files contain different rigs, with IK rig and without IK rig. Attention: the IK rig is done using a script and it is not that great, so dont expect much.

The hands have a very small bone at the end of the wrist bone that moves the arm in the IK rig, as well as in the no IK rig file (as long as auto IK is activated).

In the shading tab there are the new and old textures that can be switched. To use in Eevee go to shading and remove node (body2spec), that should remove the pink tint. 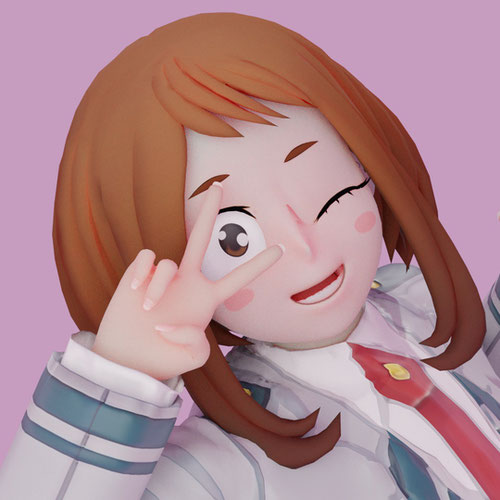