Animatable Rigs of an Egg and a Sperm Cell

the Head can be moved in 2 different modes: FK (Forward Kinematics) which is a regular bone-chain and IK (Inverse Kinematics) which only gives you an end target that the head points to and a pole vector that control in which direction the head bends. Select the mode you want to use from the dropdown menu. Toggle the bone visibility as needed.

Can be moved in 3 different modes: FK, Stretchy FK, which allows repositioning the FK bones freely and allows for good twist control and Spline IK, which creates a smooth curve in between the position controllers and is very easy to animate with only location keyframes.

Spiral Motion, the ones the actual sperm cells use to propel themselves. Gets controlled by a Bezier Curve. Curve has Scaling Parameters.

Sine Wave, only moves the Tail up and down in one plane.

Corrective Smooth Modifier: Smooths out the deformation on the handle, which allows for deforming with less care. This modifier requires binding to geometry, so should you make any changes to it, remember to rebind it.

Root bone of the Rig, moves everything

Allow you to select a Diffuse Color for the respective part of the model. Just click and pick.

If you have problems with this file, read the below notes on this Project Page.

Should that not solve them, hit up the Smutbase Discord Server https://discord.gg/T2DBVzH
or tweet https://twitter.com/therealcrute

Please note that if your problem could have been solved by reading the Project Page and you still ask me because you did not read through it, you will suffer my displeasure.

How to Link a Model

If you plan on linking a model, you should open the library file and hide the Armature of the rig contained within. This will avoid showing you overlapping armatures of the linked object and the Proxy Armature that you need to pose it.

I do not hide the Armature by default, because that makes people opening the files go: "Hey, there are no bones! Why isn't this rigged." I apologise for this inconvenience, please educate people about this weird behavior so we can in the future hide all our shameful rigs in our library files.

Remember: Conceal it, don't feel it. Don't let it show.

To link a model from a different blend file, place your 3D-Cursor where you want it to spawn in. Then go to File > Link
Browse to the blend file that contains your desired models and double click it
The browser will now show you the Data Blocks that make up that file. From these, chose "Collections". From the list of available collections, chose the one that has the name of the object you want, for instance, the collection that contains the rig for the PocketRocket is named just that. Deactivate the "Instance Collections" Checkbox in the right side Properties Panel, then hit the "Link" Button.

Your model is now in the scene, but you will not be able to pose it. To achieve this, select the linked object and run Object > Relations > Make Proxy.
In more complex models, this will bring up a list of objects to make the proxy off of. From these you will select an Armature Object. For these models in this pack there is only one choice, so pick it and you will have a posable Proxy Armature.

If you link in your file and the rig panel is NOT appearing, do not be alarmed, this is a security thing. You will have to reload the script manually.
There are 2 ways of doing this:

The first is to save the Scene File and then running File > Revert. This will reload everything that is a dependency of the file, which includes the script.

The second way is to switch the Outliner Panel to "Blend File" Mode, Locating the linked File that is to be reloaded and right-clicking it, then selecting "Reload".

One more important thing to mention about Linked Content is this: Any change that is not keyframed in your Scene File will be overwritten with information from the Linked Library File. So if you link a character and pose it, but you do NOT keyframe the bones' Location, Rotation and maybe Scale, those changes will, on re-loading the scene file, get lost and your pose will be reset to the rig's Rest Pose.

How to Append a Model

Luckily, Appending is nowhere near as complicated as Linking a model. Basically, Appending is just glorified Copy'n Paste. Just like with Linking, go to File > Append. From the Browser select the same Data Blocks, the Collection named after the model you want to append. As before, keep the "Instance Collections" Checkbox unchecked. And that is it.

No Rig UI in the Side-Panel

To open the Properties Panel (also known as the N-Panel) Press N or click the small arrow icon on the right side of the 3D-View Window. The Rig UI should be in the Item Tab If it is not there, this is most likely due to your Automatic Python execution being disallowed. This is a safety default.

To run the python file that creates the rig panel, either go to your Preferences > Save & Load > Blend Files > Auto Run Python Sripts and enable this, then reload the file by going to File > Revert and confirming that, or

Opening a Text Editor Window, selecting the Rig_UI python file from the dropdown that lists the text files in the current .blend and then Running Script. This will manually execute the code and build the Rig Panel. 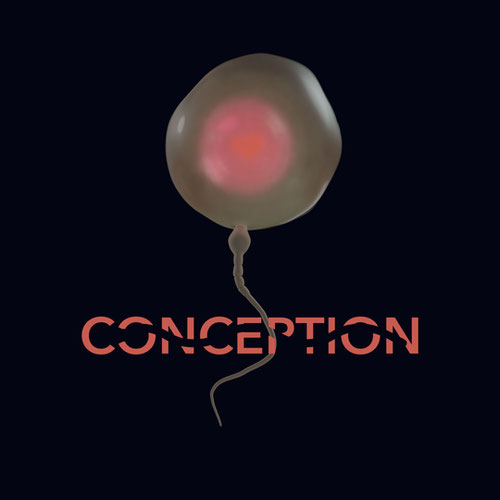