###ported to Blender and nude'ified by J1

Rigs were made using Rigify and tweaked to include extra bones

Added two (haha get it two heads) lizard dicks for the Familiar from a Penis_v4 pack and slightly edited their textures to fit the color palette. 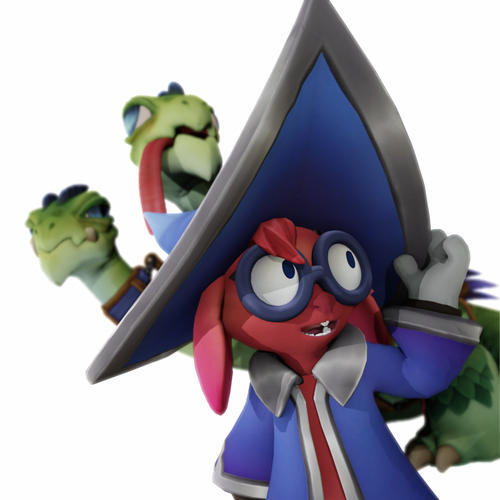