There are two main part to making hair with curves.

First we're going to start by adding either a bezier or a path curve. (path is used in the picture.)
Then we're going to add a circle curve to use as the thiccness of the curve.(Make sure you add the curve circle not the mesh circle!) 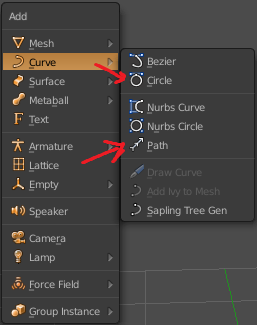 now with the path selected we're going to go to the curve tab and set the circle as the "Bevel Object". 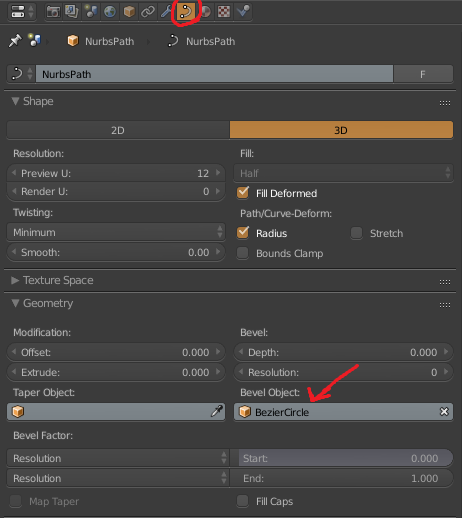 Now you should have thickness to your curve! You can also further edit the cirlce to get different shapes of the tube. 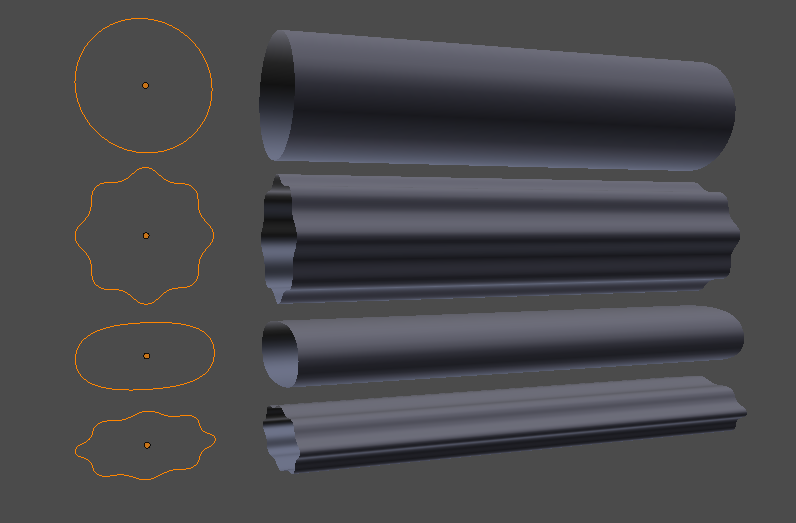 Only one thing left to do until we can start posing, and that is to add a Taper!
Add another bezier or path curve Then add it as the taper object of your tube. Now when you edit verts of the taper curve on the Y axis it should change the taper thickness of your tube. 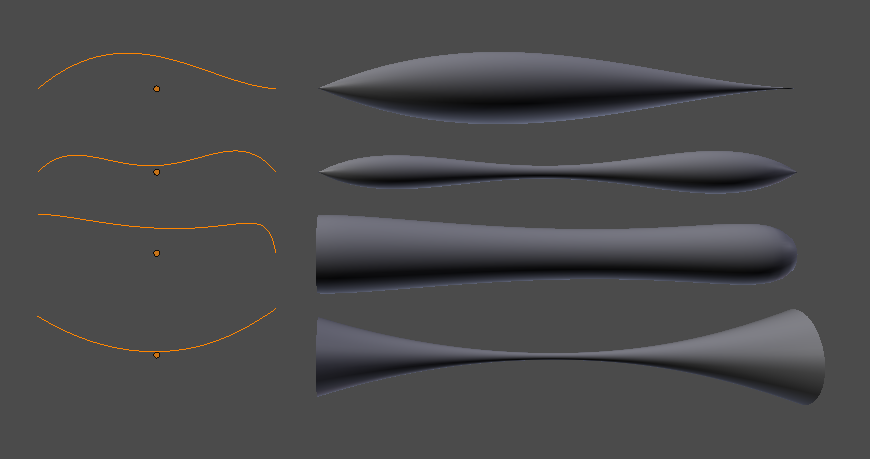 Now you know the basics of making curves! Now select your main curve and pose it in any way you want in edit mode. 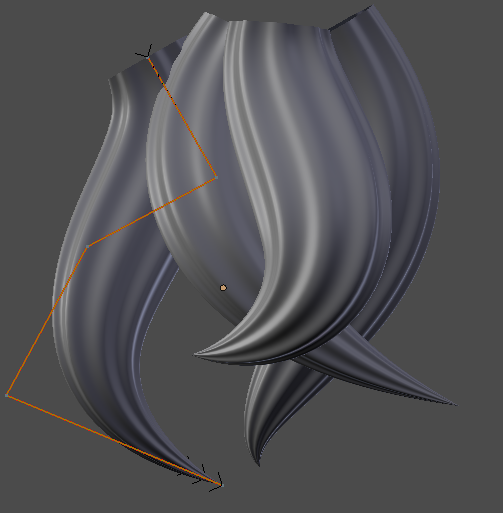 Thank you for reading

I'm not very good at writing but hopefully this helps a few of you. Here's an example file used for the thumbnail.